Unusually I became a fan of the MLP. You will not believe it, I first saw. And only after he learned all about the universe FiM. Last summer I went to the sea with a school group, and this group was a little girl - the daughter of one of the leaders. One day her mother bought a coloring My little pony. And as soon as I saw the cover, which was Rainbow Dash - I liked this character. Yes, I did not know how she did, who she is, as she says, but I liked this character. 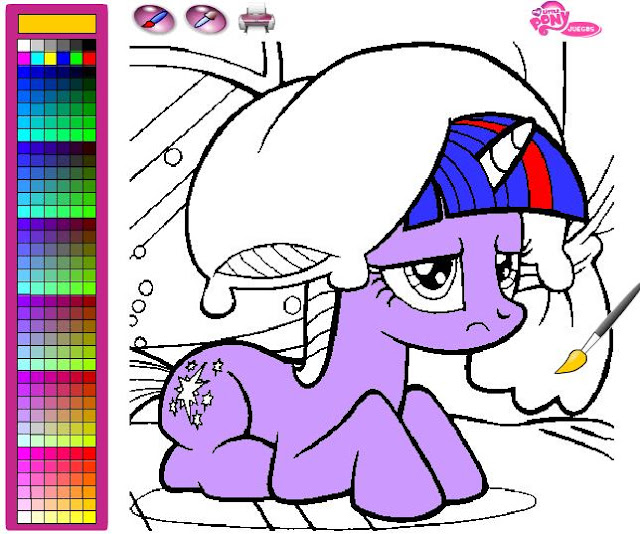 MLP
And now, in fact, the MLP. A lot of writing I do not know, so ... Drawings - it's something. Affectation, aah, I love it. Well, they do not fall in love with it, when you see all the characters and melchalshie details that were just super prorisovanny?

Songs
Yes, I have the whole MLP playlist on your phone! All songs are smart - transmitted feelings, and it makes sense. And especially Winter Wrap Up. Just can not resist, not to sing with all the characters!

Voice acting
The voices of all the characters - it's a miracle! And especially I was very surprised when I learned that Fluttershy and Pinkie Pie is voiced by an actress. A voice Applejack and Rainbow - wonderful! All Glos very well chosen, for example, Twilight Sparkle - immediately evident that it is well-read, or simply reading zadrot. Rarity - Drama Queen, that's for sure. Spike - voice, not as a child (in a roundabout), and a teenager and a special thank you for his voice actress.

Email ThisBlogThis!Share to TwitterShare to FacebookShare to Pinterest
Tags: MLP, My Little Pony