The new class in the Black Desert 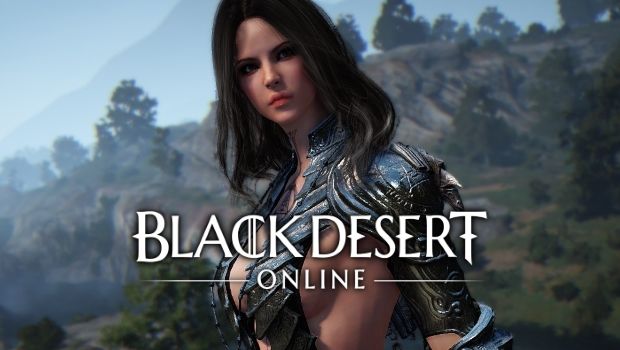 The creators of MMORPG game Black Desert decided to do it the next patch. After him, the composition of characters added two new characters with promising names - witches and wizards. Their image has a lot of say about what the potential carry these characters and what they can do. A surprising feature of their strength lies in the fact that they know a lot of powerful spells that will help cope with the enemy of any level of complexity. They can make an attack on the enemy with the help of the fireball, leaving even the ashes from it, or, conversely, turn it into a piece of ice, hit the opponent's ice storm.

And that's not all, these magicians are able to provide the enemy reception of lightning rain, and if an army of enemies, they are subject to spells, destroying a large area: wizards can cause meteor that easily cope with this task.

But the magic of these characters is not limited to lethal force in battle with the enemy. They are also ready to help comrades on the battlefield: in their arsenal of abilities include the ability to heal even the wounds, and in addition, more and return life.